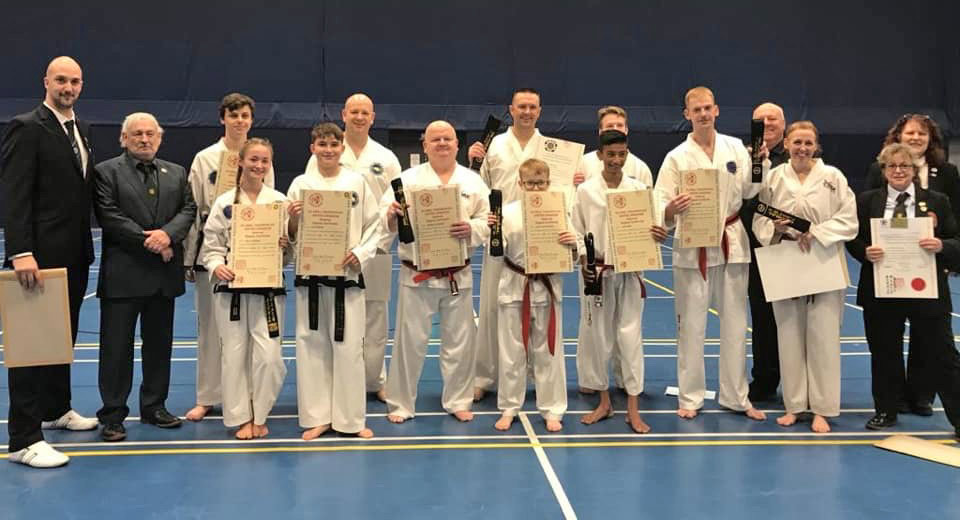 A clean sweep at the GTUK Black Belt Grading for the members of Boro Congratulations everyone!

I would just like to say what an amazing group we have, 100% passed at the colour belt and black belt gradings and Kian had the best thesis in the whole grading. That on top of our successes at the ITF open championships and the GTUK British. Onwards and upwards, here’s to a bright future for Boro TKD.

I’ve just had a lovely message from one of the parents saying how their son is super proud of me for the weekend and it reminded me of something that happened at the grading I would like to share with you.

One of our students was unable to break with a jumping kick and then struggled with one of the others when normally he wouldn’t have any problems. He walked away clearly very upset thinking he had probably failed his grading.

I then witnessed two other students from the Boro who were waiting to do their breaking walk over to him and pick him up from the dark place he had got himself into.

I’m pleased to say that the student in question passed his grading with flying colours but for me seeing his fellow Black Belts go to him and pick him up without anyone asking them was what made it for me. I’m the one that is proud of every one of you!

It reminds me why I teach, not just to teach the amazing art of Taekwon-Do but to teach people to be kind, to look out for each other and to be amazing! 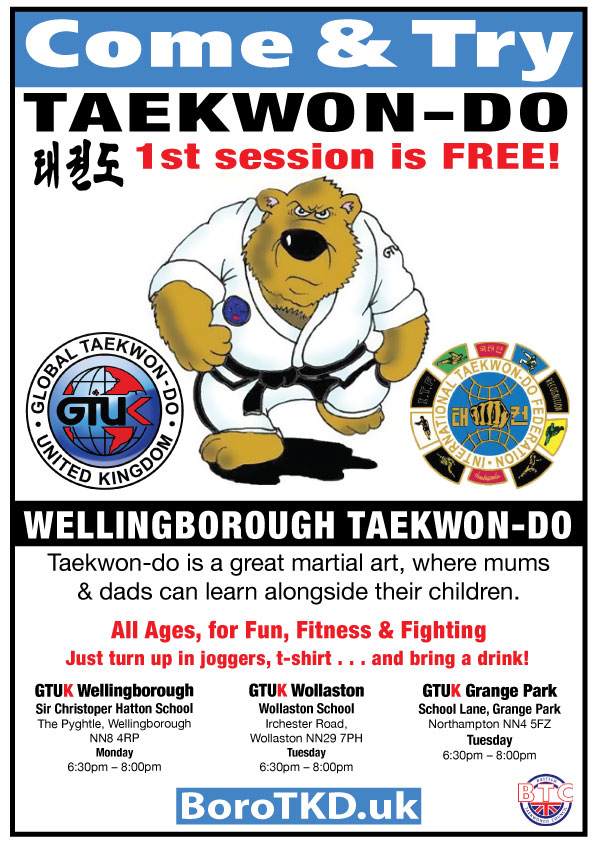 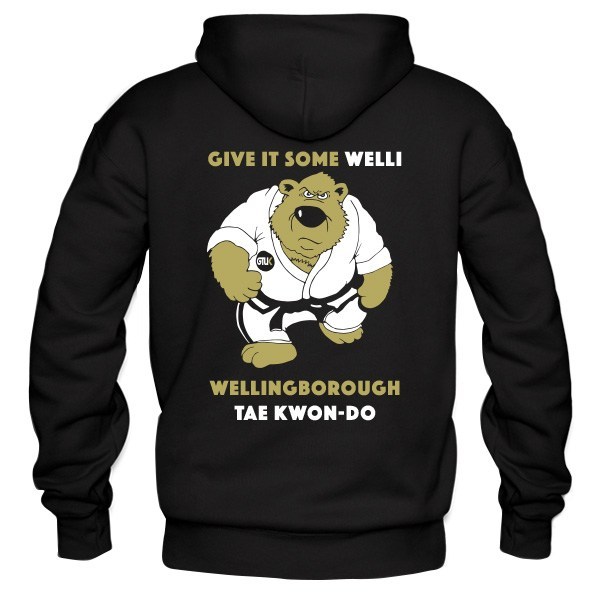 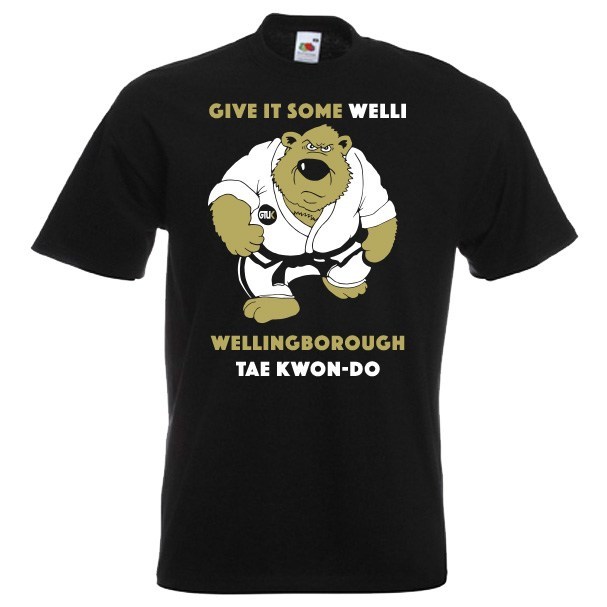